A penultimate dip into Adrian Whittaker’s liner notes for the “Halcyon Days” CD; I would love to say more, but after all, this CD is the “bit” of the album in question.

First on this occasion, the rest of the intro “So what have we here?”

“Once Tim, Ivan and Tim had heard the rough mixes, they were inspired to reconvene in Tim G’s studio and record three new songs for the album in Kip of the Serenes acoustic style.  On the following pages of this booklet you’ll find a history of the band, some notes on the songs, lyrics and a section called “Dramatis Personae” where the band and I have tried to identify many of the eccentric array of characters who peopled their late-Sixties recordings.”

This is a perfectly fair description of this marvellous little CD insert.

Second, there is a bizarre black and white photo to the left of the intro on these opening pages.  It is labelled, accurately: “L – R Renchi, Ivan and Tim G in Renchi’s basement, early 1969, playing a mind game with a stuffed reptile and various sundries”.

Third and final for now, to the left of the “Avenger” newpaper report is a black and white photo of Ivan, Tim B and Tim G, sitting in the branches of a tree, in a style much reminiscent of the front cover of the 1969 Incredible String Band LP “Changing Horses”. 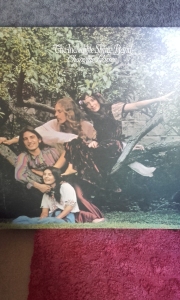 Virtually every second page of the insert carries a black and white photo of the band, in this way. 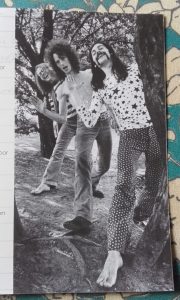 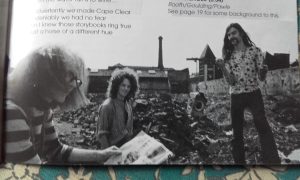 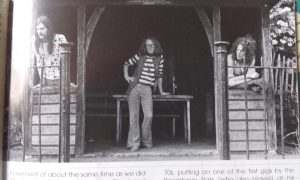 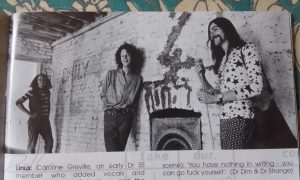 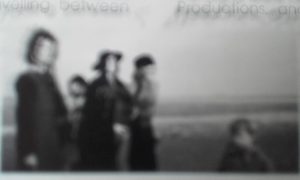 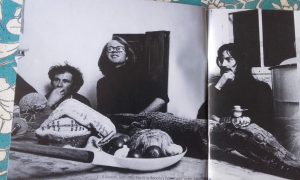 One final dip next time.