John Martyn does not feature at all in the photo shoot which formed that wonderful front cover of the sampler, but maybe that was because he was in the process of getting off with Beverley at the time, and had better things to do.

I bought this album new in the early 1970s, so I could only get it on the insipid “Palm Tree” label: 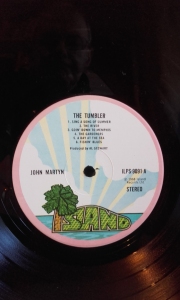 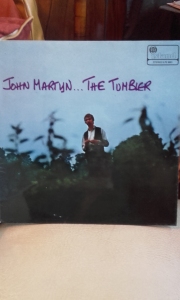 And this is the back cover: 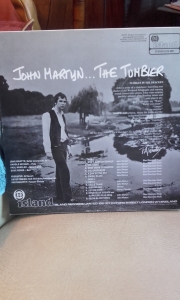 I was later able to get the CD version, which had no bonus tracks: 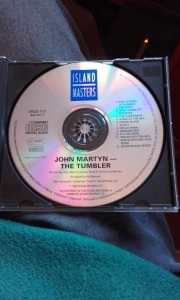 However, the CD insert did have a unique photo of the young John Martyn: 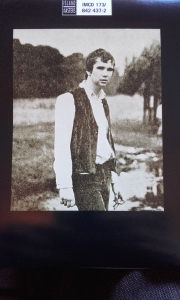