Well, in the course of the exercise on the bonus tracks included on the Collectors Edition CD package of “This Was”, I realised I had first got two of them in 1972 on a magnificent double LP called after the band’s first hit single “Living In The Past”:

This came out on the Chrysalis label:

It had ornate packaging:

It also had many internal pages packed with photos, to which I return below.  Before that, however, I set out now the generous and then fairly comprehensive track list on this gem:

Living In The Past

Just Trying To Be

Recorded live in Carnegie Hall, New York In November 1970 at a charity concert given by Jethro Tull in aid of Phoenix House, a New York drug rehabilitation centre:

By Kind Permission Of

Life Is A long Song

And here are the pics: 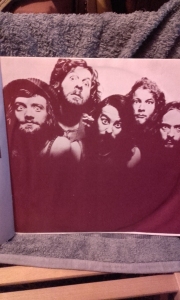 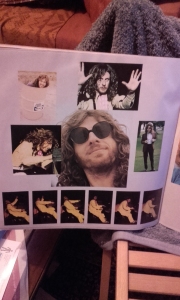 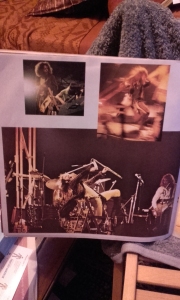 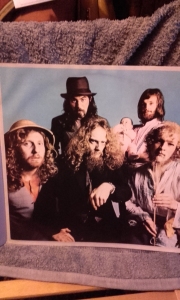 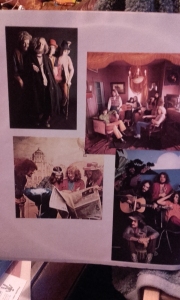