OK, just one more Jethro Tull box set before I get back to the current project of “Buying the albums sampled on “You Can All Join In”, where we are about to reach that wonderful, definitive, final LP.  This will, I think, take two posts.

Here we have the 1993 set.  The band had always gone in for remarkable album packages, starting with the children’s cartoon stand up when you open the cover of “Stand Up” (1969) and climaxing with the newspaper cover of “Thick As A Brick” (1972).  In 1993, the device was a cigar box: 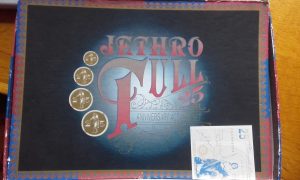 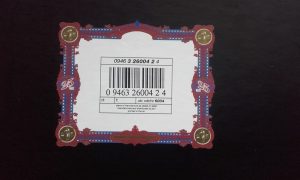 The set comprises an extensive booklet and indeed, 4 CDs.

A Song for Jeffrey

Living In The Past

Life Is A Long Song

Bungle In The Jungle

Minstrel In The Gallery

Too Old To Rock’n’Roll, Too Young To Die

Songs From The Wood

Here a few pics from the booklet before we get to CD2: 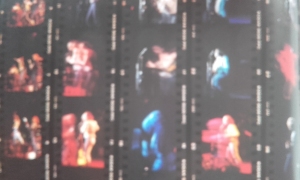 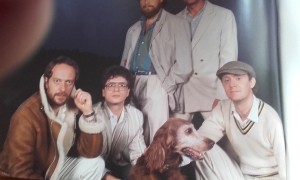 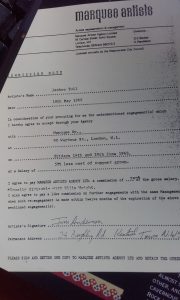 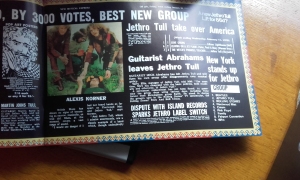 With You There To Help Me

A Song For Jeffrey

To Cry You A Song

We Used To Know

For A Thousand Mothers

“From the hordes of rock’s revolutionaries, prophets and terribly sensitive poets there arises just one mad vaudevillian: Ian Anderson, maestro of Jethro Tull (Reprise).  The evening of Nov. 4, Carnegie Hall was full of eyes full of Ian Anderson, who riveted all attention upon himself (occasionally upstaging the music) even in the rare moments when he was not doing something outrageous.  Looking like a carnival magician gone wild, Anderson used his extraordinary magnetism and unique theatrics to add interest to the program, particularly to his strange, non-melodic flute solos which could not have come off so well without the visual impact.  The rest of the group were in fine form too.  Musically, John Evan’s [sic] keyboard work was too excellent to be overshadowed.

“The concert was a benefit on behalf of Phoenix House, an organization that gives help to drug addicts.” 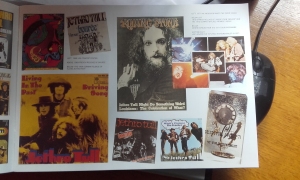 I’ll finish this one off in the next post.